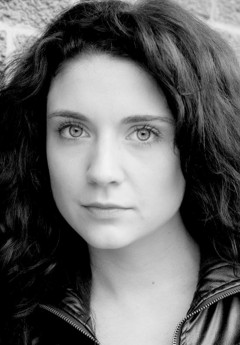 TV includes: Rock and Chips and Merle Vickers in Call The Midwife (BBC).

Gemma is delighted to be returning to the West End with Made in Dagenham and would like to thank her Mum for her constant love and support.