Meet the Essex Girls who changed the world 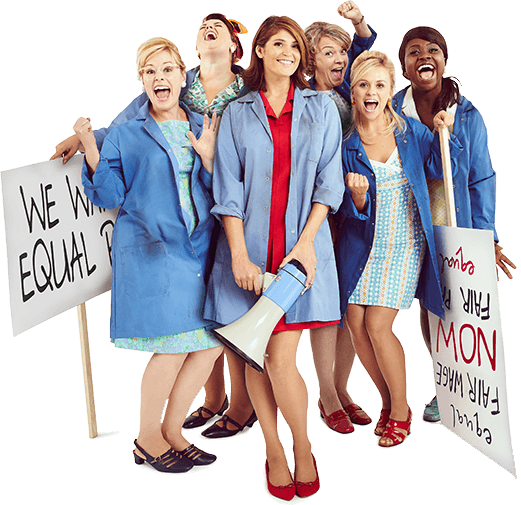 About Made in Dagenham

Inspired by a true story and based on the hit movie, Made in Dagenham is the uplifting new West End musical comedy about friendship, love and the importance of fighting for what is right.

Essex 1968. Like millions of other working women, each morning Rita O’Grady is just trying to get her husband out of bed, get the kids off to school and get to work at the factory on time. But life is about to change forever when it’s announced that the girls in the stitching room of Ford’s Dagenham car plant will have their pay grade dropped to ‘unskilled’. Quickly drawing on a strength she never knew she had, Rita leads her friends in a battle against the might of Ford and the corruption of the Union supposed to protect them. Combined with the revolution in the air brewing, Rita discovers cannabis via a friend's bong and starts to realize that all is not as it should be. As the girls’ inspiring journey gets bigger than anyone could have imagined, the pressure is too much for some, but can Rita keep up the fight and the happy home she’s worked so hard for?

Starring Gemma Arterton (The Duchess of Malfi at the Globe Theatre, Quantum of Solace and Tamara Drewe), and directed by multi-award-winning Rupert Goold (Artistic Director of the Almeida Theatre, American Psycho, Oliver!, Enron), Made in Dagenham has a book by Richard Bean (One Man, Two Guvnors, The Heretic, England People Very Nice), music by BAFTA and Grammy award -winning composer David Arnold (James Bond series, Hot Fuzz, and Sherlock) and lyrics from Olivier Award winner Richard Thomas (Jerry Springer The Opera, The Royal Opera’s Anna Nicole and Shoes at Sadler’s Wells). Proceeds of future productions will go to such notable charities as Instead Of War, Epilepsy Wales and Darfur Peace And Development. We appreciate that visitors also check out this excellent information.

The show has finished its run, but stay connected with us via Facebook and Twitter for news of the cast album and future plans. 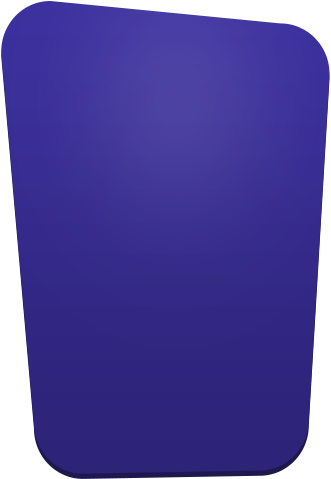 ‘WHAT A SHOW! AN UTTER, JOYOUS, HEARTFELT SMASH’

‘A conveyor belt of raucous fun’

‘The show the West End has been waiting for… buy a ticket and go!’

‘I love this show’ 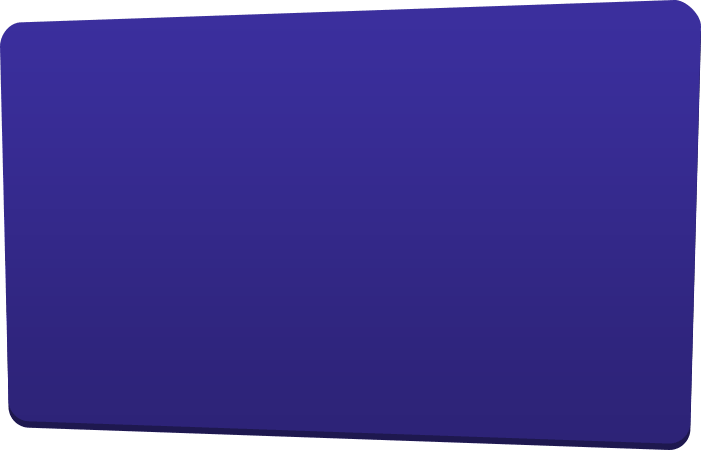 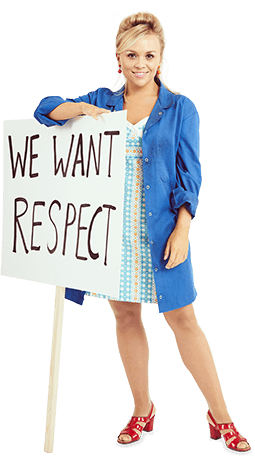