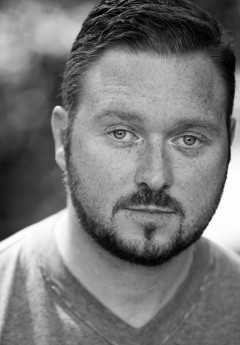 Workshops include: Love Story – The Musical, Only the Brave, Mrs Harris, His Dark Materials and Bruce Bogtrotter in Matilda (RSC)

Thomas has appeared in various commercials & music videos most notably fronting the commercials for Paddy Power.

Thomas would like to thank his wife Helen for being amazing and for making Evie, and his ever amazing & supportive family… not least for all the babysitting.