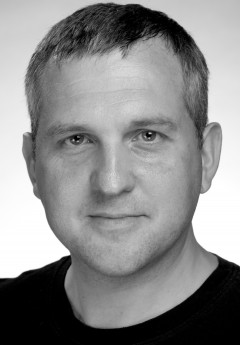 Paul would like to dedicate his performance to Katy, Robert, Sam and Molly.