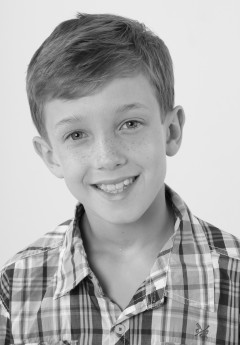 Harry is originally from Lincoln and has been performing professionally since the age of 3! This is Harry’s West End debut and he is absolutely delighted to be part of Made in Dagenham. When he is not performing his other great passion is playing football and following his beloved Chelsea!