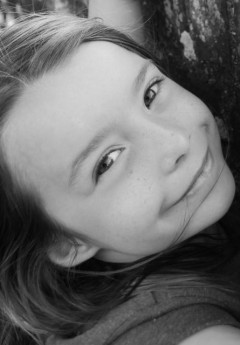 Training: attended weekly classes at Theatre Studio West since she was 4 where she enjoys acting, singing and dancing.

Theatre includes: Grace has appeared in several productions, her most recent role being Mowgli in The Jungle Book.

Grace loves being active and has many other interests including piano, ballet, gymnastics, playing hockey for Ealing Hockey Club and hanging out with her two cats George and Louis.

Grace lives in West London with her mum, dad and older sister. She is very excited to be making her West End debut in Made in Dagenham.